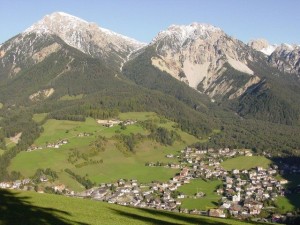 The beautiful little village, located in a side valley of Val Badia, in the heart of the South-Tyrolean Dolomites, can date its origins back to nearly 1000 years. In the last 100 years, it has developed into a most beloved holiday resort.
Mountains, nature parks and legends – summer time is vivid and colourful, while in winter the snow shines in different tones of white: skiing, snowboarding, ski hiking, cross-country skiing, sledging and snowshoeing. The skiing resort Plan de Corones, which is part of the famous Dolomiti Superski, and the Nature Park Fanes Senes Braies are the pearls of the area and the best known attractions for tourists and lovers of nature.
The 1200 inhabitants of Al Plan de Mareo, as San Vigilio is called by the locals, are not only very attentive to the needs of their guests but take as well great care of their own culture and linguistic tradition, which dates back to the times of the Romans. In the last years San Vigilio has gone through many changes, especially in terms of urban planning. New pavements and car-free spaces have been created and tastefully arranged to make the village more “walkable” and secure to pedestrians and families with children. Moreover, San Vigilio is not crossed by any main transit roads and conveys therefore a pleasant and relaxed atmosphere.
San Vigilio is a typical mountain village. Its rather small houses with their simple architecture and walls lagged with lots of wood, are grouped around the baroque church and the cute little church square, which invites you to stop off, to take a seat and to read the daily newspaper … And all around the village, there is lots of green, of uncontaminated nature, luscious meadows and thick woods. In winter all this is covered by a splendid white mantle of snow.
San Vigilio di Marebbe, situated at 1201 metres above sea level, is the main village of the municipality of Marebbe, which comprehends three more major centres: Pieve di Marebbe, Rina and Longega. Marebbe counts a total of about 2800 inhabitants.

The restaurant Tabarel faces the main square, in front of the baroque church of San Vigilio di Marebbe. The wonderful mountain village is located at 1201m in the middle of the Dolomites, an UNESCO World Heritage Site since 2009. Al Plan de Mareo – named by the locals- developed in the last years a strong tourism appeal for both summer and winter seasons. Thanks to its ski resort and the natural park, Fanes-Sennes-Braies, San Vigilio di Marebbe is the ideal destination for families, but also for couples searching for unforgettable and romantic moments.

Send us a message 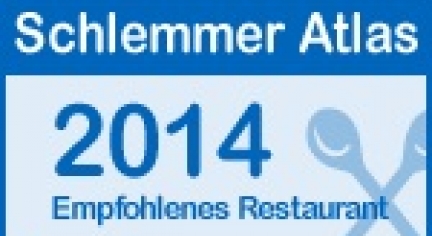